You want to improve your skills in motocross, look no further.

the sorby academy is the coach you absolutely need, for private lessons and also group lessons, my main objective is to teach safety first and to work on a technique, and all the different things that a runner should learn, on and off the track.

Also, having been in Europe for the past 10 years. training and traveling to all the races, French and world championships, this sorby academy here in the United States will be something new and I can't wait to take it to the top with you. 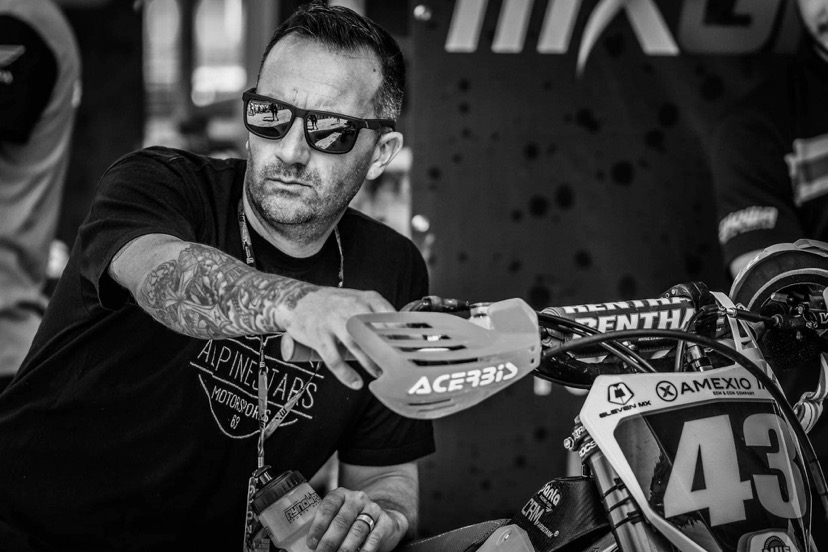 "Became the rider of tomorrow, thanks to the lessons of Éric Sorby.

The reference in motocross

Eric Sorby is no stranger to controversy. The Frenchman arrived in the United States in 2002 after winning a round with Mitch Payton's Pro Circuit team. Sorby quickly earned a reputation as a very aggressive and outspoken rider. Love it or hate it, the record books show Sorby has earned an impressive 12 podium finishes at races in America. But Sorby is perhaps best known for his role later in his career, where he was a friend, coach and advisor to several top drivers including Justin Barcia, Mitch Evans and Cedric Soubeyras. He made regular appearances on Bubba's World, the pseudo-reality TV show that followed Stewart and his entourage around the country for two seasons.

Coaching will be done on the track at Spyder Mx Action Sports Complex by Eric Sorby USA professional motocross coaching.

Each year, the place is constantly evolving both in terms of tracks and infrastructure in order to become the place par excellence to practice Motocross.

Whether it is for enthusiasts of beginner, intermediate and pro levels, the park will satisfy you.

Currently, the park offers a Pee-wee track, a P Turn Track, a huge Outdoor Track and an Indoor Track.

The place was built to be enjoyable for all people in a family. The park offers several services on site, you will not miss anything.